In this post we summarize what The Monadnock Youth Coalition has been working on.

In the month of October The Monadnock Youth Coalition has worked on a few different projects.  We partnered with WKNE again to record two more radio PSA’s that bring awareness to the dangers of tobacco and alcohol. 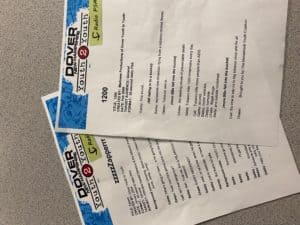 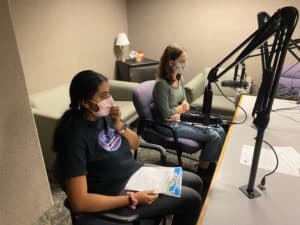 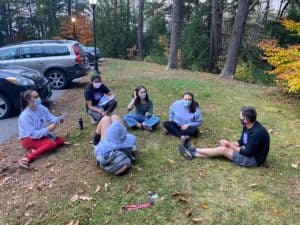 The first radio PSA called zzzzZapperrrr was originally about a youth who would lick a bug zapper for attention at parties when he was having a tough time in school.  Our youth group discussed this and felt that it was not the most relevant context for youth these days.  We changed it to have a youth instead jumping into a pool from a roof.  Drinking is much more harmful to youth than adults since their brain will not finish developing until the age of 25. Exposing a young brain to alcohol can interrupt critical development. Teens that repeatedly drink can permanently damage their hippocampus as well as their frontal lobe. When a teen repeatedly drinks it interrupts the hippocampus which controls our memory making everyday tasks become more difficult. The frontal area controls decision making and self-control. The interaction of alcohol with the frontal area in a teen brain can lead to disastrous decision that may culminate in death

The second PSA is called 1200.  It speaks to the amount of people Big Tobacco kills compared to other high causes of death like AIDS, motor vehicles, homicide, or illegal drugs.  This PSA is short and dramatic.  It alerts people quickly that Big Tobacco is a huge problem that needs to go for good.  In the coming months we plan to record more radio PSA’s with WKNE.  Our youth benefit immensely from participating in these radio PSA’s.  Just the second time that they were recording in the studio some of them mentioned how it was so nerve racking the first time, but the second time was much easier.  Part of The Monadnock Youth Coalition’s goal is to build resilience and confidence in youth.  We have already seen so much growth in just the past several months with all the youth that are highly committed to The Monadnock Youth Coalition.

Our group has also worked very hard to plan, organize, and implement its first ever Sticker Shock in the community of Keene.  We performed our sticker shock on Saturday October 24th with the following stores: Romy’s, Cumberland Farms, Campus Convenience, and Brewtopia.  We hope that as our group becomes more prevalent in the community more convenience stores will allow us to perform sticker shocks in their stores. 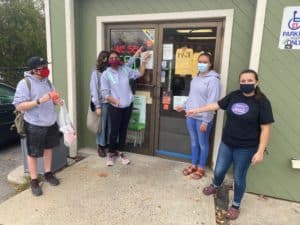 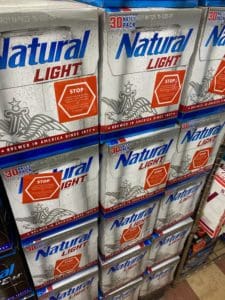 Coming up we are hosting a Halloween themed recruitment night for any potential new members of The Monanock Youth Coalition.  We are lucky enough to have a community partner that works at Camp Takodah that is allowing us to use The Camp Takodah site in order to host a safe outdoor event that follows all COVID-19 regulations.  We hope to have many new youth join us for this event.  We will be having a campfire, a costume contest, snacks, music, and games for everyone.  If you know a youth who may be interested in attending this event please email Meghan Marcucci at [email protected]

We will continue to update as our group grows and does more community work. 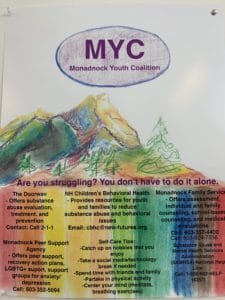 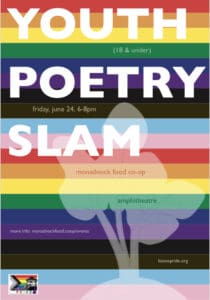 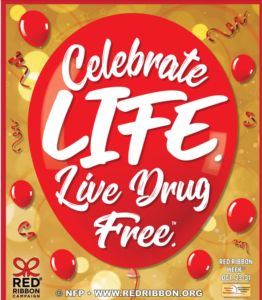 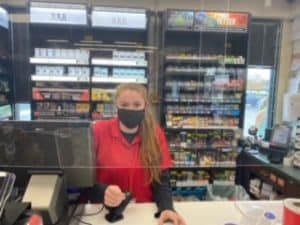 We hope you found this article helpful

Reach out to Meghan at [email protected] if you have any questions or interest in The Monadnock Youth Coalition.