What is the Future of Juul?

Though still available on store shelves today, the future of the signature e-cigarette manufacturer and other vaping products in general remains in limbo. Fearful of its detrimental health effects on teens and young people, in June the Food and Drug Administration made a significant move by banning the sale of e-cigarettes and other products in the U.S.

What is the Future of Juul?

Though still available on store shelves today, the future of the signature e-cigarette manufacturer and other vaping products in general remains in limbo.

Fearful of its detrimental health effects on teens and young people, in June the Food and Drug Administration made a significant move by banning the sale of e-cigarettes and other products in the U.S.

A couple weeks later, the federal health agency suspended its ban, but clarified that it hadn’t rescinded it.

The FDA announced on Twitter July 6 that it was issuing an administrative stay because “there are scientific issues unique to the Juul application that warrant additional review.”

That review continues this fall with no word yet from the FDA when it might be completed.

The FDA has said that for Juul to keep its e-cigarettes and other products on store shelves, the manufacturer must show they benefit adult smokers — meaning helping them quit or reduce their use of traditional cigarettes. Furthermore, Juul must show its products are unlikely to cause underage users to become addicted to its use.

When the ban was initially instituted, the FDA said Juul had provided insufficient and conflicting data about potential health risks. Juul countered that it did “address all issues raised by the agency.”

Joe Murillo, chief regulatory officer at Juul Labs, offered this statement to ABC New in July: “With this administrative stay from the FDA now in place, we continue to offer our products to adult smokers while we pursue the Agency’s internal review process. We remain confident in the quality and substance of our applications and believe that ultimately we will be able to demonstrate that our

products do in fact meet the statutory standard of being appropriate for the protection of the public health.”

As the review continues, Juul is now emphasizing that its goal is to offer an alternative to cigarettes and wants to prevent nicotine addiction. The stark, black-and-white home page on its website reads, “The mission of Juul Labs is to transition the world’s billion adult smokers away from combustible cigarettes, eliminate their use, and combat underage usage of our products.”

The Juul phenomenon took off about a decade ago. In 2011 only about 200,000 middle and high school students had vaped, according to the National Youth Tobacco Survey. By 2018, that number rose to more than 3.6 million.

Those numbers alarmed public health experts, who claimed Juul and other e-cigarette manufacturers were trying to hook teens on nicotine.

“The data seems to argue that the Juul-like products are meant to sustain addiction, not wean someone from addiction,” said Matt Myers in 2018, the president of the Campaign for Tobacco-Free Kids. Since then, numerous health agencies have been on a mission to reel in Juul products, particularly through lawsuits.

It appears the FDA was listening.

Some of Juul’s most popular vaping brands were banned by the FDA in January 2020. Flavored pods designed after desserts and fruit such as mango, fruit medley, cool cucumber and creme brulee were banned because the FDA deemed they were too appealing to underage vapers.

Will all of its vaping products soon follow? Stay tuned. 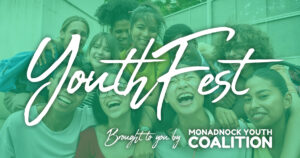 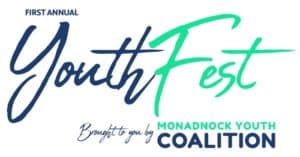 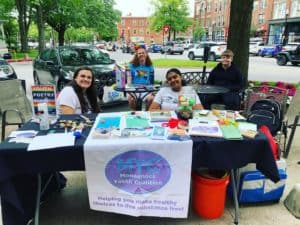 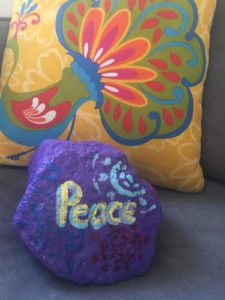 We hope you found this article helpful

For more information go to https://abcnews.go.com/Health/juul-fda-temporarily-suspends-ban-cigarettes-products/story?id=86299646

PrevPreviousMYC Basketball Night Was A Success!
NextRed Ribbon Week 2022!!Next